By Nagraj RaoSeptember 7, 2017 No Comments 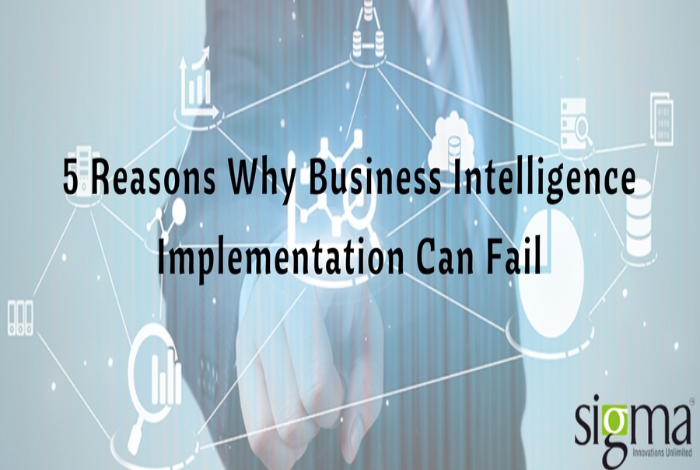 While there are loads of advice on how to institute a business intelligence (BI) tool into an organization’s curriculum, there is hardly any foresight on how to turn the BI tool into a part of the organization’s culture for effective usage. Scientific facts state that a smartphone is a tool that people just flash for having a sense of belonging with the crowd and use it only for limited purposes, and thereby fail to expend the smartphone’s full capabilities. Similarly, BI tools are not effectively expended and thus lose their value or fade out over time. Consequently, the critical question is: is it the smartphone’s fault or the user’s?

Bill Hostmann, a vice president and renowned analyst at Gartner, stated that “Despite years of investing in BI, many IT organizations have difficulty connecting BI with the business, and to get business users fully involved and out of the ‘Excel culture’ “. Periodical surveys have indicated that the following five reasons are the root cause for the implementation of BI tools to fail:

In the words of James Richardson, a research director at Gartner, “Business users must take a leadership role in the BI initiative — only with their full engagement will investment in BI ever realize its potential.”