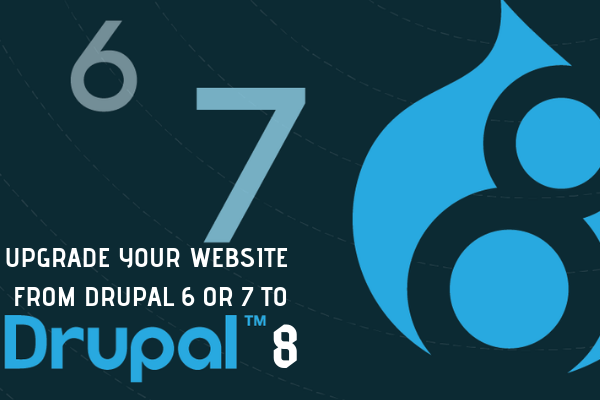 What is Drupal (8)?
Drupal8 is an open source website development platform. It simplifies the online management of content and users, and it runs millions of sites—both small and large—around the world.

Drupal is open source software (OSS) released under the GNU Public License. This means it has inherent benefits—cost, flexibility, freedom, security, and accountability—that are unmatched by proprietary software.

It comes with a range of great new features for both users and developers alike.

From perspective as a front end users, we can look forward to:

From perspective as developers, we can look forward to:

With advantages we have some cons as well. Here are the Drupal 8 disadvantages…

Who is already on Drupal 8?

When should I move a Drupal 7 site to Drupal 8?

There’s no site maintenance reason to upgrade right away. Drupal 7 will be supported long after Drupal 8 released. But if there’s a new or improved feature in D8—like fully translatable admin interfaces, or native schema.org markup—that you think could make your work better, take advantage of it.

Is Drupal 8 meant for a particular size or type of organization?

An important thing to remember is that Drupal 8 is still Drupal. The open source content management system is so flexible that it is used by everyone from hobbyists and small non-profit organizations to large government entities and Fortune 500 companies. Drupal 8 has more than 200 improvements that will bring new capabilities and efficiencies to virtually any type of implementation, large or small.

As a Drupal user, it’s very likely that you already know that the strength of Drupal comes from its community. So losing that community support is a big deal.